Why Trusting a Restoration Professional After a Fire Is So Important 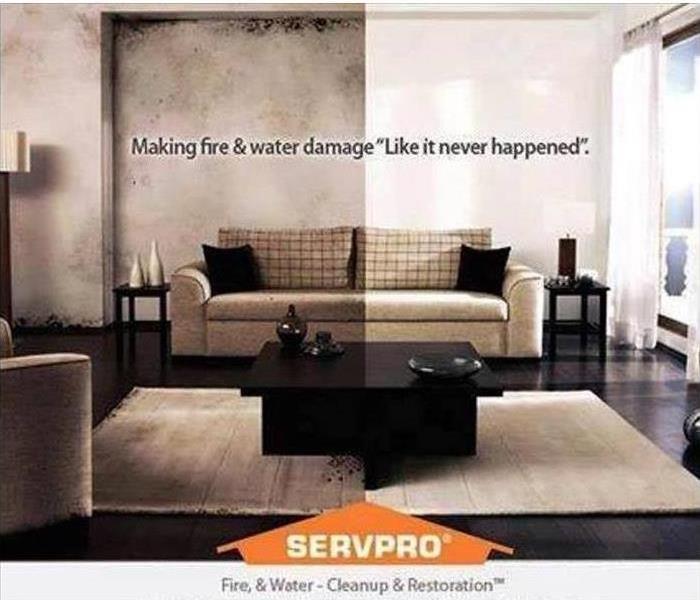 Making Fire & Water damage, "Like it never even happened."

Because of the convection pattern that flames typically form during ignition, smoky residue saturates every opening. The soot constructs up in layers that may end up being solidified and tough to eliminate which is another reason to leave the cleaning to a specialist. When the cleaning teams do arrive, they promptly different salvageable items from charred debris, taking the things creating the strongest odors out for cleaning.

Following a fire, wall surface areas can be harmed by soot. Non-water based cleaners need to be used to remove soot from walls. These kinds of chemicals should be handled by a specialist due to the fumes and toxicity. Water-based cleaning items can cause spots to bleed into plaster walls which is why a trained specialist should be left to deal with these chemicals. Most importantly, a restoration effort reduces the after-effects a blaze can have on the health of those who return in.

If a homeowner does not have the property restored by a professional, the results can be found later on down the line. To an untrained eye they might believe the issue has been fixed, they experience the remaining impacts of indoor air pollution for numerous months later on in the form of increased respiratory discomfort.

Companies such as SERVPRO of Hollywood Hills/Los Feliz are leading experts in fire restoration. They are trained to help remove your belongings as well as cleaning and storing them until your property has been restored to its original condition.