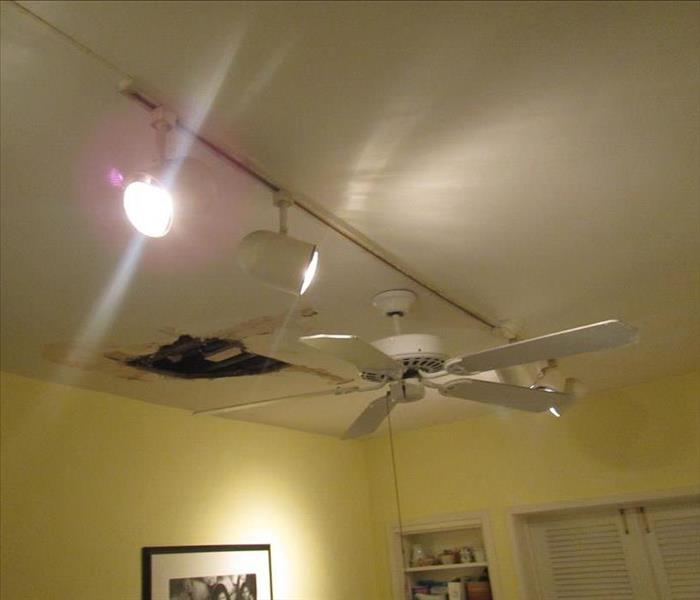 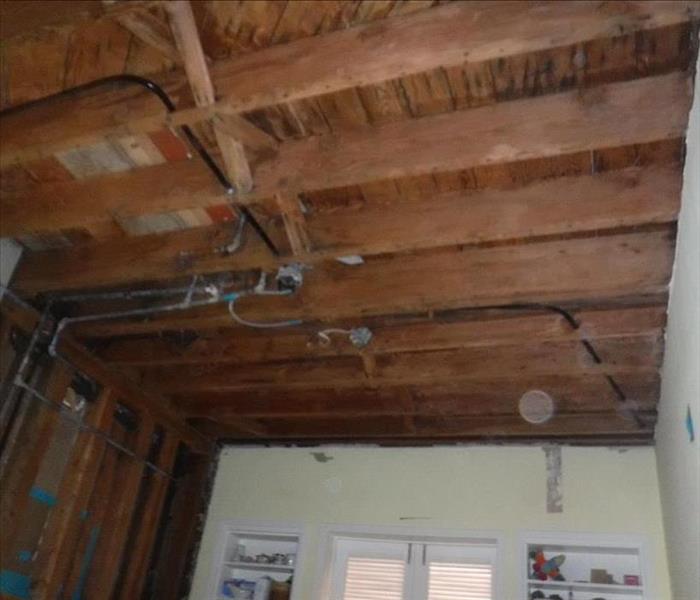 This before picture was taken in a residence located in Los Feliz, CA. The cause of the water damage to the ceiling was due to a recent storm that lasted 4 days. As you can see in the before picture, the ceiling was badly affected. SERVPRO of Hollywood Hills/Los Feliz emergency crew was called out to the rescue. The after picture was taken only eight days after the incident occurred. The homeowner's were worried about how long the process would take. But our SERVPRO emergency crew worked long hours to ensure a complete dry out and prevent the possibility of mold growth.